At this point, let’s be blunt: Trump is going to plunge headfirst down the stairs of history!

He’s going to take quite a beating on November 3, U.S. Election Day, and make himself forget about it after these grotesque, imposed moments of a stretching disgrace.

Despite his not-so-surprising victory in 2016 (already anticipated by several outsiders like Allan Lichtman) this time around, rest assured, our clown won’t get away with it. Trump will go back to the streets. Back to his usual, mafia-like, shabby scams, despite the political damage being done.

This constitutional and institutional trashing and the trashing of these political alliances is beyond repair for the USA. America as a virtuous symbol, as a defender of freedom, is over! America under Trump has contracted gastroenteritis and has shat on all the walls for 4 years, like a garden hose. The skin-orange president has lost control of his sphincters. And the putrid smell worthy of a mass grave made many people flee.

The USA has never been so isolated on the international scene and it is easy to see why! None of its former natural allies, braced by their derogatory comments and vindictive actions, will provide it with the layers it so desperately needs to stay dry. This drastic realization on their part has encouraged a revival of political autonomism. The French, the Germans and Canada have finally distanced themselves and will now keep a small embarrassment to pact in a frivolous way, without thinking first of their national advantages. And even if we soon find ourselves with a new government that is better combed than the old one, we will never return to the same degree of geopolitical cohesion. The old friends have simply taken the measure of bipolarity and the contempt that smolders… and the dangers of a traditional union threatening their independence.

That said, the 2020 election hides another one in the Senate. And it is in fact this fight that we will have to follow with interest. That’s the beauty of the American system, that it offers us several shows at once. Without wanting to re-educate you, let’s just remember that there are 100 representatives in the Senate, and that senators are elected by a rotating vote every 6 years.

Currently the Senate is dominated by Republicans: 53 seats to 47. In the November 3 election, 23 Republican seats and 12 Democratic seats will be at stake. According to Pierre Martin (La Presse), only 2 seats belonging to the Democrats and about 10 belonging to the Republicans could change hands. The balance is already set and fixed and nothing will change it. In short, some Senators are on the front lines and risking their jobs. According to the excellent site FiveThirtyEight (by Nate Silver), which is well versed in deciphering statistical data, the Democrats have an 80% chance of winning 47 to 55 of the Senate seats, which would give them back control of the chamber in the Senate and, subsequently, limit the opposition’s attempts to block (Filibuster) the passage of new legislation.
History is being written before our eyes! Our warning is this: when you watch the results of this professional wrestling election, remember not to inhale! 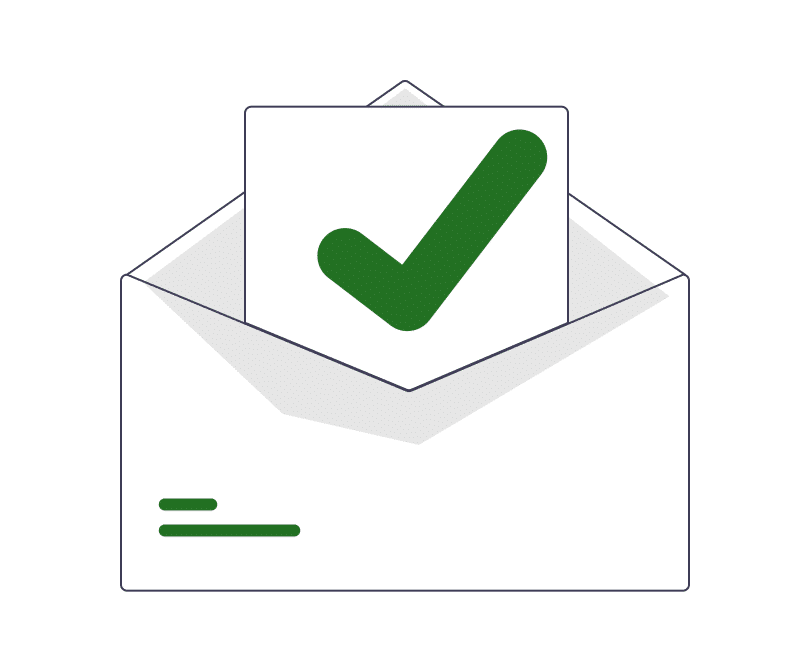